Africa Industrialisation Day takes place on the 20th November every year. The event is celebrated to raise awareness globally of the challenges the continent faces when it comes to successful industrialisation.

Many countries within Africa are currently facing those challenges of industrialisation. With the help of those in special economic zones, their transition into modern African economies can be much easier. In July 2016, the United Nations General Assembly declared 2016 to 2025 as the Third Industrial Development Decade for Africa. Otherwise known as IDDA3, this will help both new and developing private sector businesses within the African Union to further attract investment.

The demand for energy is set to grow exponentially over the coming decades. In the past 25 years alone, more than 1 billion people gained new access to modern energy fuels. However, that still leaves between 1.6 and 2 billion people who live without it, which is just under a third of the planet’s population. Year on year, modern energy continues to extend to 30 million new people.

Not only do the economies of developing African countries (such as Nigeria and Zimbabwe) demand industrialisation and increased availability of modern energy production, such as generators. The people living in these countries also demand it as well.

The Benefits of Industrialisation in Africa

Early attempts at industrialisation in Europe and Asia specifically were historic times for the sheer cost in human capital. However, with the aid from established firms such as ourselves, there are significantly fewer barriers for Africa. These countries are industrialising and implementing modern energy infrastructure at a much faster rate.

There are a wide range of ways that industrialisation will help Africa to develop. This applies both on the world stage and in terms of increasing the standards of living domestically for everyone. Here are a few to consider:

Naturally, there are still challenges to industrialisation that have to be combatted. There is the much debated impact of modern energy production on the environment, for one. While overall standards of living rise across the board as a result of industrialisation, it can also lead to a greater income gap between the working class and the owner class. However, for the developing countries of Africa, the benefits are considered by many to outweigh those risks.

By exporting and providing generators to developing countries across Africa, we have been able to and continue to address issues of reliable electricity and energy. Our generators can help build the infrastructure that is essential for industrialisation in the first place. After all, industrialisation makes use of electronic equipment and machinery, which wouldn’t be possible without a reliable supply of electricity in the first place.

A few examples of projects we have undertaken in Africa include:

The Role Our Generators Can Play in Industrialisation

Assisting in the Development and Industrialisation of Africa

From our solutions in Zimbabwe and Nigeria, to further efforts we will continue to offer our clients across Africa. Advanced Diesel Engineering are proud to be a major contributor to the industrialisation of the continent.

If you are in need of a backup or prime power Generator in Africa, get in touch with our sales team today! Our expert team will help you find the perfect power solution for your home or business, and can even arrange shipping directly to your home country. Contact our team:

Most Popular Diesel Generators for Export to Africa 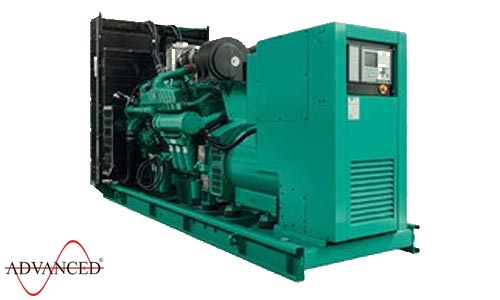 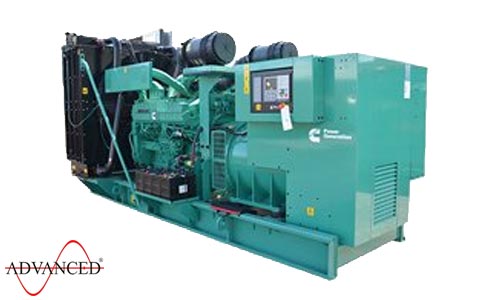 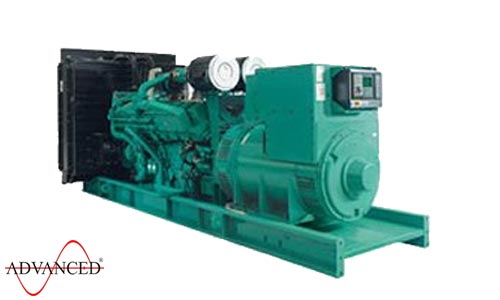 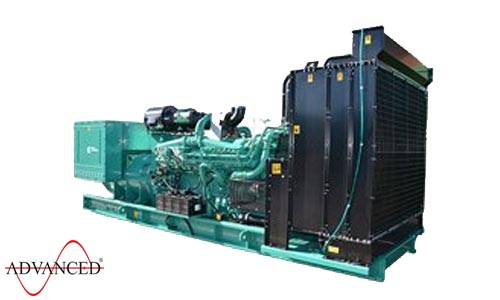 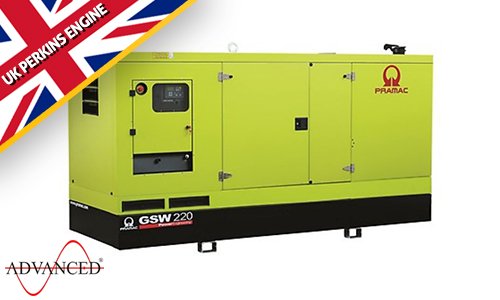